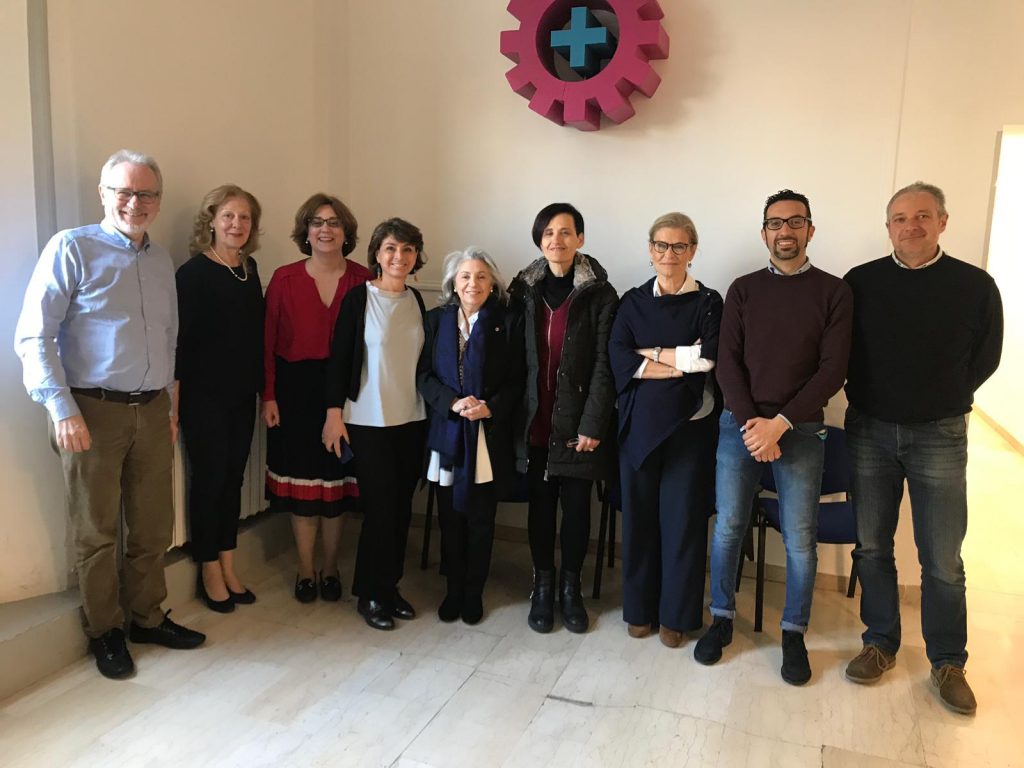 The consensus workshops are also organised as part of the group activities carried out within the work package 4 framework. They complete the policy visits in order to achieve a consensus leading to certification and recognition of domestic housekeepers. Thus, policy makers, social partners, VET providers, etc., from the countries of the consortium and beyond are gathered together for concrete discussions and proposals. Unlike the policy visits, the consensus workshops are specifically focused on the situations and issues related to the family employment sector at local/regional level.

During the three focus groups, the participants in Italy, Spain and France have highlighted the importance of defining the domestic housekeeper’s profession. In fact, one of the first steps towards certification and recognition of this professional profile is the establishment of a common definition of the profession along with the tasks and missions assigned to it.

Moreover, the focus group participants have unanimously stated that the recognition of domestic housekeepers is achieved through training but also through stakeholders’ involvement and investment at both regional and national levels. The profession of the domestic housekeeper needs to be more promoted in order to allow the professionals to recognise themselves as such.